Today is the 19th year Nottingham has put on the St Patricks Day festival. However, due to cuts in funding and sponsorship the committee says it could be the last year the parade takes place.

The event will take place from 12pm today, including the procession, however live stage entertainment has been cancelled. They’ll also be market stalls on Long Row, outside Nottingham information Bureau, where you can buy hats, scarfs and taste Irish food.

This is the 19th year the parade has happened, but a lack of funding means the committee is struggling to believe the event will happened next year. 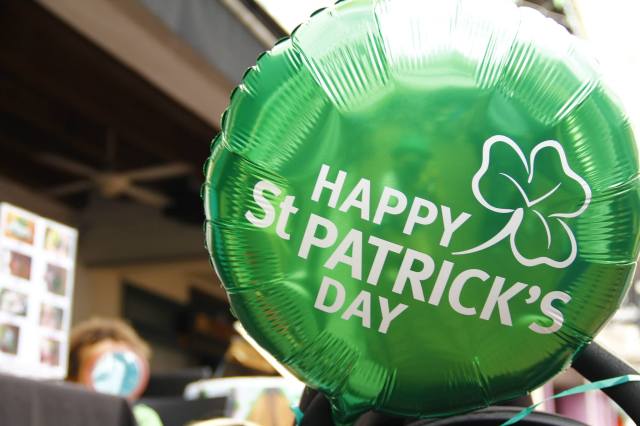 Mary-Kate O’Brian, a committee member said, “Because of what’s happened with the economy people just don’t have enough money to contribute anymore”

“The most pressing issue is with the volunteers. Twelve of us run the parade, and we really do need more support.”

“The most pressing issue is with the volunteers.”

Organisers said “We used to run the parade from the forest recreation ground, we would consider doing this if we got more funding. We’d have more acts and more people participating.”

The weather also means that some parts of the day will not happen. O’Brian told us that “extreme weather is predicted meaning we can’t have any entertainment on the stage, the parade is still going ahead as planned.”

If you want to get involved in next years festival you can  email the organisers at info@nottinghamstpatricksfestival.org.uk or the Facebook page – Nottingham St Patrick’s day Festival and Parade.